Not the 'new' for novelty's sake, but an open mind and extreme curiosity for what's happening around her and the need to evolve and renew a personal aesthetic are the motivations behind Christina Viola Oorebeek's work.

Recording one-arm bandits in Las Vegas for “…and god invented dice”
developing new instruments and playing implements like the soundwheel and the plexiphone; writing story, libretto and music for her chamber opera "The Pitchshifter", making music for amplified kite string, percussion and live elecx - ”tempus fugit”, belong to the work of a composer with a lack of adherence to convention, but who at the same time, cherishes histories and traditions.

Visual sources are important inspirations - modernism of the XXe, textiles and patterns from all kinds and cultures. With “Period Point Blank”, she embarked on making and integrating video in her work for the first time, and is pursuing this medium further.

An American-Dutch composer leaving the US in '69 after singing in the 60's band Dan Hicks and his Hot Licks, she tried her hand as a singer songwriter in London. Having alighted in Amsterdam in '72, she worked for years as an improvising dance musician and 'rhythm for dance' teacher at the Hogeschool vd Kunsten Amsterdam. During this period she studied piano with Willem Brons at the Conservatory of Amsterdam, when she truly 'heard' contemporary new music for the first time and finally found her artistic direction.

At age 50, she embarked on a career in composition, studying with Klaas de Vries at CodArts Rotterdam, graduated with the Composition Prize and has been composing ever since. More studies were done with among others, Richard Rijnvos.

She is a board member and director of the Conlon Foundation and has initiated numerous concerts, competitions and residences with board members Boris Bezemer, Ji Youn Kang and Henk Heuvelmans, secretary.

Her work has been performed in festivals/concerts in the Netherlands, France, Germany, Italy, Norway, China, Finland, Japan, Taiwan, South Africa, the USA and Canada.

Details of performances can be found on the NEWS pages and ARCHIVES. 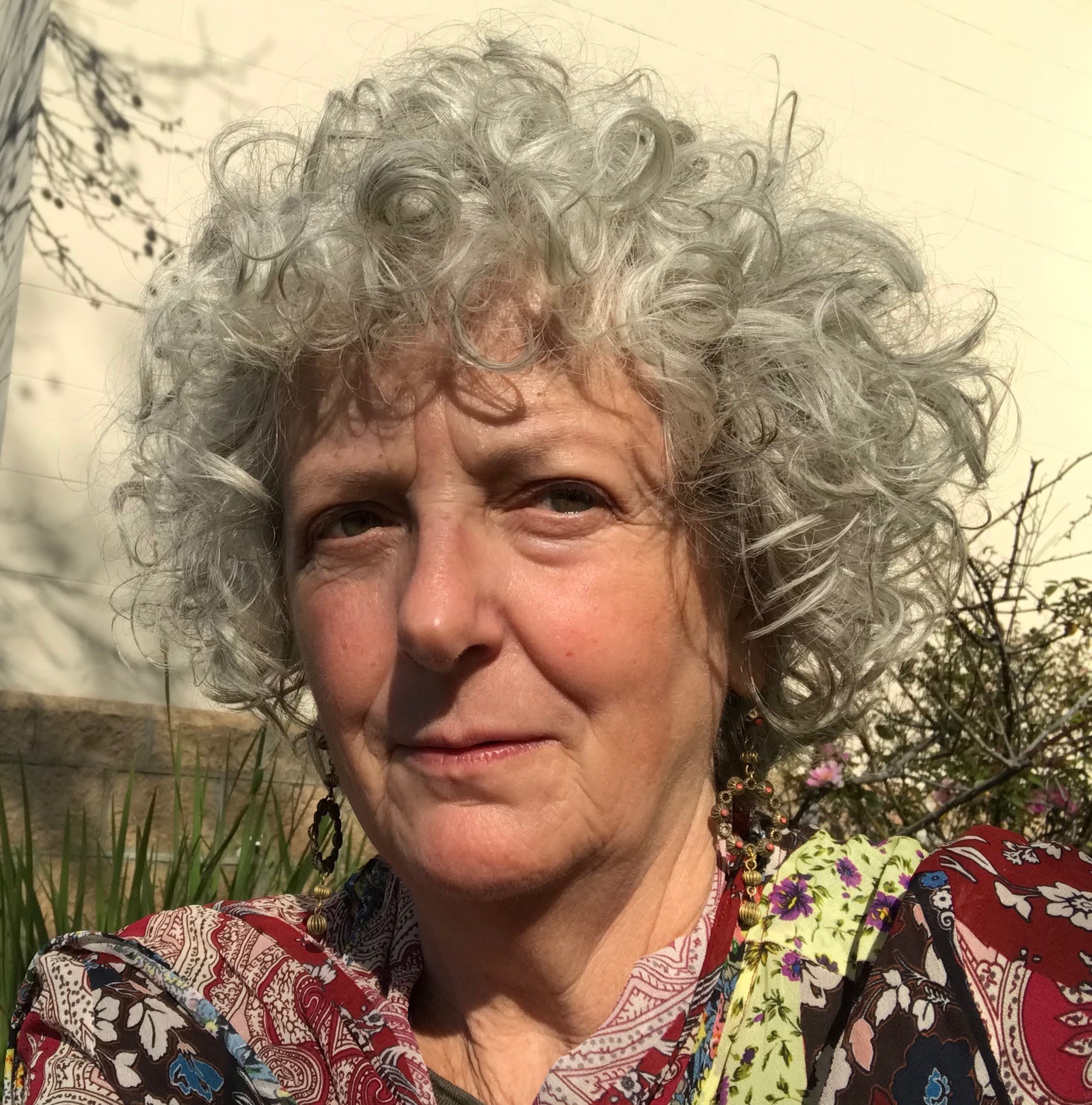